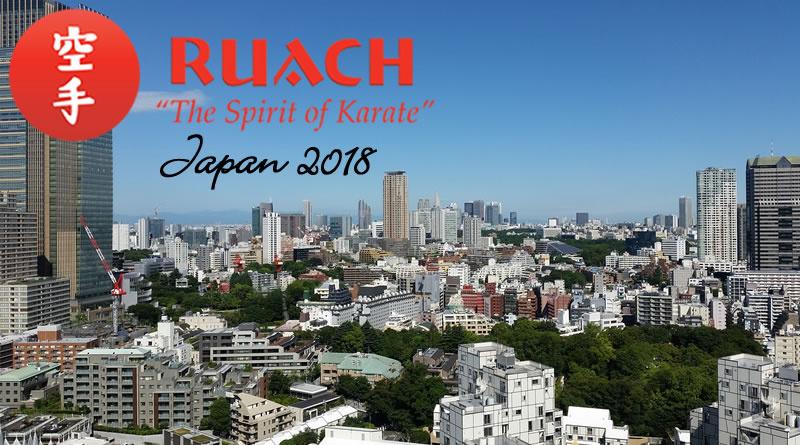 A lifetime ago I started training in Martial Arts at a point in time regarded by many as the hey day for Karate and Kung Fu. As children we were unburdened with technology and other distractions and as our parents worked we were very much left to our own devices. Mischief was always just around the corner. So with the growth of Bruce Lee movies; David Carradine’s TV series Kung Fu and not forgetting Monkey, it was inevitable a whole generation was going to take up some form of Martial Arts. For me it was Shotokan Karate and the desire to be able to defend myself should the need arise. But I wasn’t just content in doing karate I wanted to know about its origins and theories to unravel as best I could the mysteries contained in the movements. So I took to reading everything I could get my hands on (we didn’t have Google- no laughing at the back!). It was at this time in the magazine Fighting Arts International published by Sensei Terry O’ Neill, I was leaning about his trip to train at the Japan Karate Association (JKA) Head Quarters Dojo in Tokyo and the Splendor of the City. It was at this point I made myself a promise to get to Japan and train at the JKA.
For more information click here 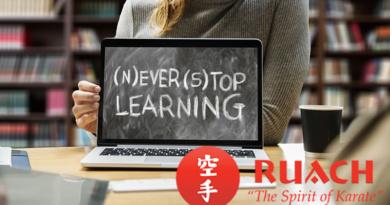 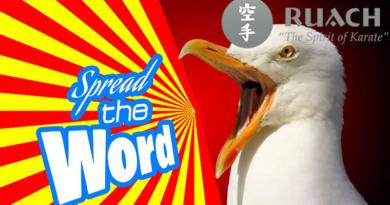 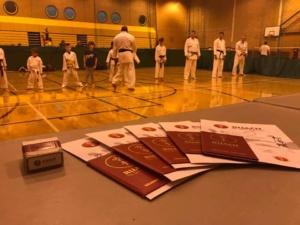 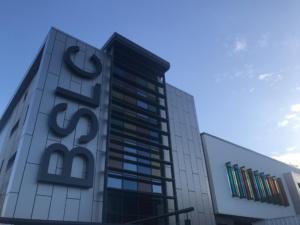 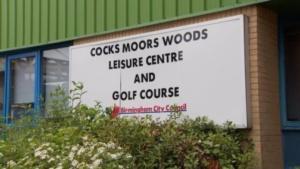 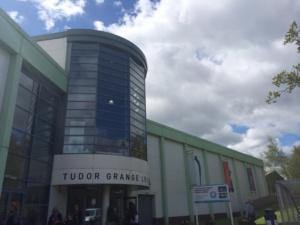